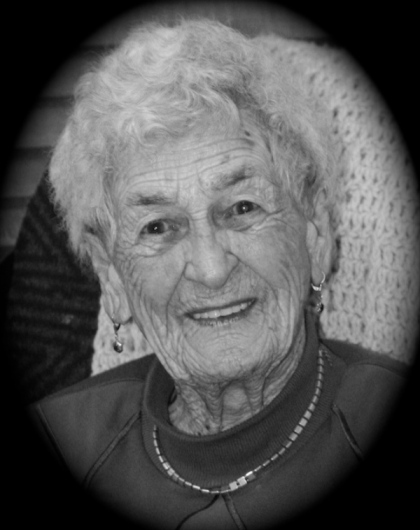 Rest in peace Oma.
I was so lucky to have you for so long-you are my rock, my mountain, my inspiration. I miss you so much already but glad you’ve been reunited with all those who’ve passed before you. Hope the roladen is good up there 🙂

I often announce my next climb with a guessing game. It’s pretty fun and I’ve enjoyed having folks become detectives to decipher my clues. My summer’s been pretty tough, filled with grief in losing my precious Oma and having a knee injury knock out a long-planned expedition for my five teammates and I.

I feel like I’ve just begun to dig myself out of a pretty low place and am finding small threads of energy to devote to training for my next climb. What I don’t have yet is the creative energy for my usual “new climb delivery method.”

So I’m just gonna do it…let the cat out of the bag…spill the beans…announce it…and you already likely already know, given the title of this post, just say it!

Orizaba. In October. Orizaba in October for Oma. Three O’s. Those of you who know me well, know how much that alliteration pleases me. O cubed. Orizaba.

El Pico de Orizaba. Its name comes from a nearby town and valley, located approximately 200 kilometers from Mexico City. It was originally named Ahuilizapa in Aztec (Place of the Playing Water) and the name in Spanish, became Orizaba. Orizaba at 5,636 meters (18, 491 feet) is the highest peak in Mexico and the third highest in North America.

The peak has also been called by its Aztec name, Citaltepeti, which means “Star Mountain.” Orizaba is a dormant volcano that last erupted between 1545 and 1566. It is the highest volcano in North America and thus part of the “Volcanic Seven Summits.” It is also the highest peak in the world between 10 and 20 degrees north latitude. Who knew…

I was first set to climb Orizaba in 1986 at the very beginning of my climbing career. That climb came off the rails for various reasons and I look forward to being back in that part of Mexico and sharing the climb with Marian, who in a moment of weakness, consented to come on the climb with me. This morning as I hauled us both out of bed at 6:30 to climb up the South Side Hills in our plastic mountaineering boots, I think she may have been regretting her decision to join me.

As we beat our way uphill in an already hot day, sweat streaming down our faces, I had the thought, “Orizaba for Oma.” I want to honour Oma’s presence and influence in my life by climbing Orizaba. Oma had to start her life over and over again and as I am starting training having been sidelined from physical activity for quite some time, I feel as though I am starting over. I’ll draw on Oma’s fortitude and perseverance and I dig out of this hole of a summer and re-gather strength, power, and endurance for the daily and big climbs ahead.

Some may remember that in 2010, I climbed Everest with Oma in mind and raised funds for a student award here at Memorial University called the “Mountain of Learning Award.” It’s been awarded twice since then and I’ve been touched by the impact it has had in the students’ lives. I’m inviting everyone, and specifically all who has been touched by Oma’s life, to make a contribution to the award in the hope of being able to grow it to greater benefit. If you are comfortable donating online, you can click here (make sure you click “other” to designate Mountain of Learning Award on the designation line so it gets to the right spot). There are many other ways to give-this page explains them all.

Training has begun in earnest this week and I’ll keep you posted on how we are getting physically and mentally ready for the third highest peak in North America. Thanks, as always for your support; it will be great having you along for another climb.