Antarctica Countdown 15 Days and Counting: Super-size The Wisdom of No Escape 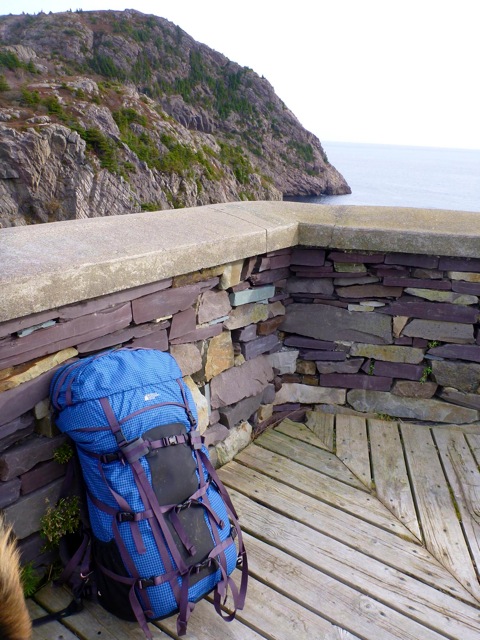 “There is a story of a woman running away from tigers. She runs and runs and the tigers are getting closer and closer. When she comes to the edge of a cliff, she sees some vines there, so she climbs down and holds on to the vines. Looking down, she sees that there are tigers below her as well. She then notices that a mouse is gnawing away at the vine to which she is clinging. She also sees a beautiful little bunch of strawberries close to her, growing out of a clump of grass. She looks up and she looks down. She looks at the mouse. Then she just takes a strawberry, puts it in her mouth, and enjoys it thoroughly. Tigers above, tigers below. This is actually the predicament that we are always in, in terms of our birth and death. Each moment is just what it is. It might be the only moment of our life; it might be the only strawberry we’ll ever eat. We could get depressed about it, or we could finally appreciate it and delight in the preciousness of every single moment of our life.”
― Pema Chödrön, The Wisdom of No Escape: How to love yourself and your world

I super-sized my training pack this morning…moving from my 40 pound day pack to a 50 pound expedition pack. It was so much nicer to carry a heavy load in and I started to think about the modifications I want to make to the pack before heading out. The joy of working at an outdoor education program is that I can pack one for training and then have one that’s actually going on the expedition…such luxury!

I hiked from Logy Bay to Signal Hill this morning in three hours on the Sugarloaf Path of the East Coast Trail. The increase of ten pounds in my pack felt fine though by the end of the hike, my legs began to protest a wee bit on the last flight of steep stairs leading up Signal Hill. Marian dropped me off in Logy Bay.

I was using the “Wisdom of No Escape” in that when Marian drops me off like that there is no choice but to walk back to town. Sometimes I’ll go out with to a local hill (Quidi Vidi, Signal Hill or Fort Amherst) and have a specific number of times I’ll go up and down. What I notice is that my mind will begin to tug away at a loose string on my “sweater of discipline” and soon it gets tempting to stop after two instead of three. Being dropped off with no escape takes right care of that and I just hike until I run out of trail and often add a hill at the end.

Antarctica will definitely be a place of no escape…likely the most remote spot on earth I will have had the privilege to be (and the responsibility) to be…weather can shut down flights to and from the ice for a week at a time. So once again I turn to practicing…practicing staying uncomfortable, practicing delighting in the strawberry despite the tigers, practicing running towards the biting dog…perhaps I will pack a Pema book for the ice and I realized this morning that it’s time to ask my Buddhist Personal Trainer for Lojong Slogans for this climb.