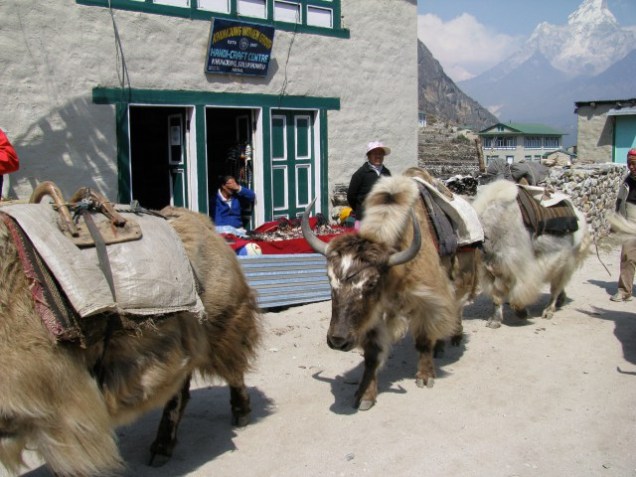 Quote of the Day:

“People do not wander around and then find themselves at the top of Mount Everest. You hit what you aim at, and if you aim at nothing you will hit it every time” – Zig Ziglar

An Indian woman named Arunima Sinha was the first female amputee to climb Everest. Arunima lost her leg after she was thrown from a moving train.

Objective: Expose the students to Sherpa’s and their roles.

Play Simon Says using the Everest theme, change the name Simon to Sherpa and the actions/commands can be mountain themed.

Background Information: Sherpa’s are very experienced climbers. When climbing Mount Everest every climber will be paired with a Sherpa that will guide and assist the climber while on the Mountain. Sherpa’s will also help fix some of the latter’s, and ropes that are on the climbing route.

Instructions: One person will be Sherpa and they will stand at the front of the group. The Sherpa must safety guide the group up the mountain. It is important to listen to the commands of the Sherpa. However, the players must only follow when the sentence begins with “Sherpa says…”. If Sherpa gives a command without saying Sherpa says first, the players must not follow.

The following are examples of directions: