Fire and Ice 2017: Transitioning to Iceland

After a appetizer visit to Stockholm, we spent much of the day transitioning to Iceland. Keflavik Airport kept us longer that we wanted but once released, we headed for a point of land that allowed us to look west to home and Newfoundland. We found that spot in Gardur and was not one, but two lighthouses to see. 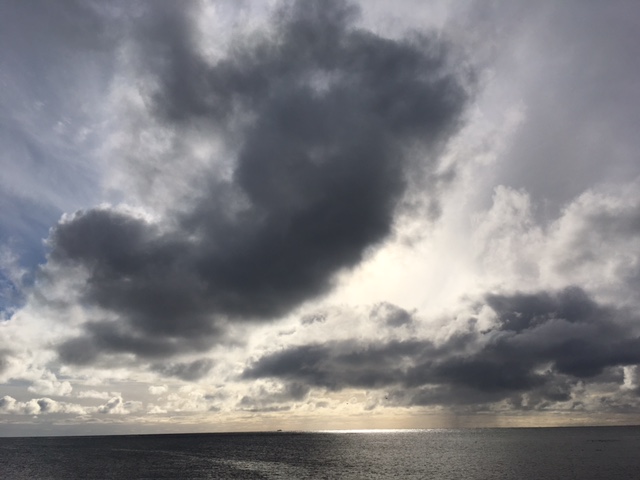 Iceland has so many Lighthouses. They are often orange but today we found a yellow one!

We also drove through massive lava fields that looked (to me) like the moon. We learned from someone at the hostel tonight that US astronauts trained for the lunar landing near Husavik, Iceland so my impression of lava as moon rock had some validity. 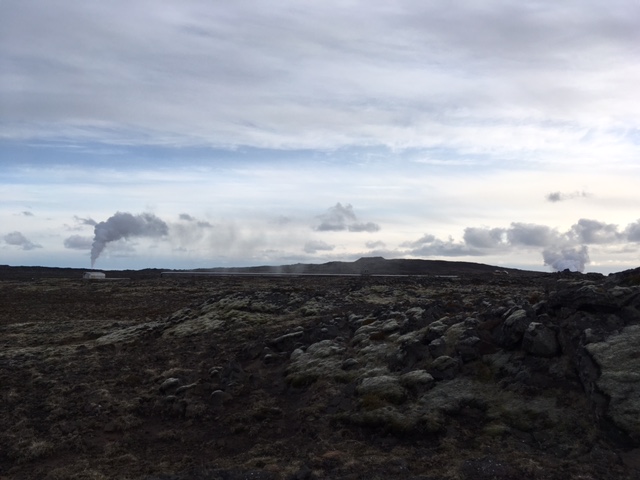 If you look carefully at the photo above, you will see some steam. This was near a geothermal electrical plant and I think that is a steam release valve. It’s always so cool to see steam seeping from the ground.

We’re driving the south coast tomorrow towards Vatnajokull. Tonight we saw Eyjafjallajokull volcano across the water. It’s slopes were covered in snow, it has a classic volcano shape, and the top appeared to be missing/like a crater. Some will remember that in 2010, an eruption of this volcano shut down air travel over the Atlantic for nine days.

We’ll drive by it tomorrow. And until then, good night.

This entry was posted in Fire&Ice17. Bookmark the permalink.